The Cleverest Person in England 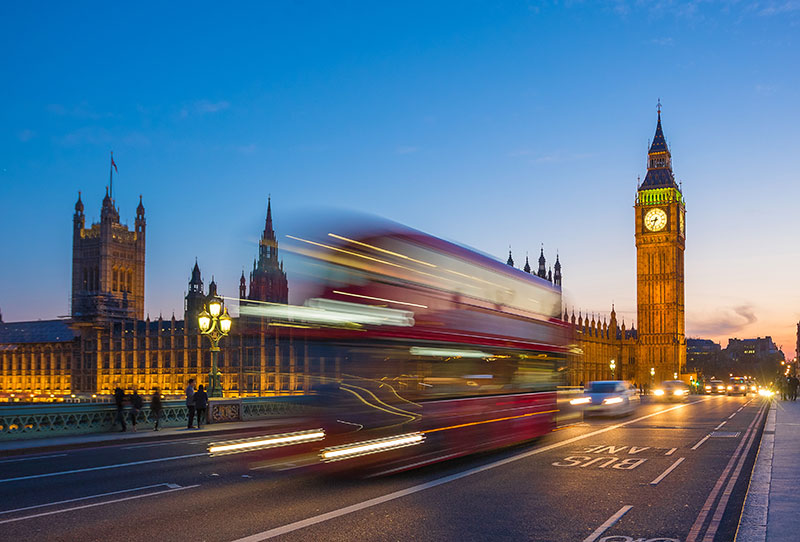 06 Apr The Cleverest Person in England

Benjamin Disraeli and William Gladstone, fierce political rivals, each served as Britain’s Prime Minister in the late 1800s.  During a period when both men were single, they happened to go on dates with the same young socialite on back-to-back evenings.

What do you think caused this woman to form two completely different impressions?  It turns out that Gladstone spent much of the evening focusing the conversation on himself and his great accomplishments; whereas Disraeli chose to invest his attention and interest in his dinner date.

What a great lesson for presenters and speakers.

One of the most effective, yet overlooked traits of gifted speakers is their ability to make an audience feel better about themselves after the presentation than they did before.  (And not in a cheesy Dr. Phil way.)  Smarter.  More creative.  More capable.  More enthused.

How do they do this?  Throughout their presentation they continually answer the audience’s unstated question “What’s in it for me?”  They also say the word “you” more than “I.”  And at the end of the day (and even at the beginning), that’s all the audience cares about anyway.

YOUR TURN:  What would it mean to your business, your brand, and your professional life if your audience felt better about themselves after your next presentation than they did before?  More sales?  Deeper trust?  Stronger relationships?

Sorry, the comment form is closed at this time.